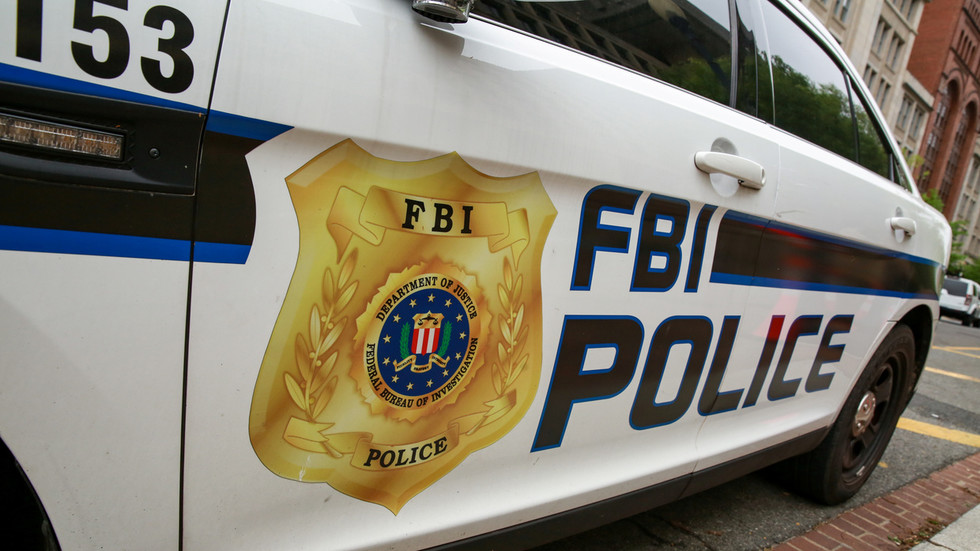 The Washington Post and other media outlets reported on an FBI raid of controversial conservative Jack Burkman’s home, only to later correct their stories after an actor said he was hired to help stage the event.