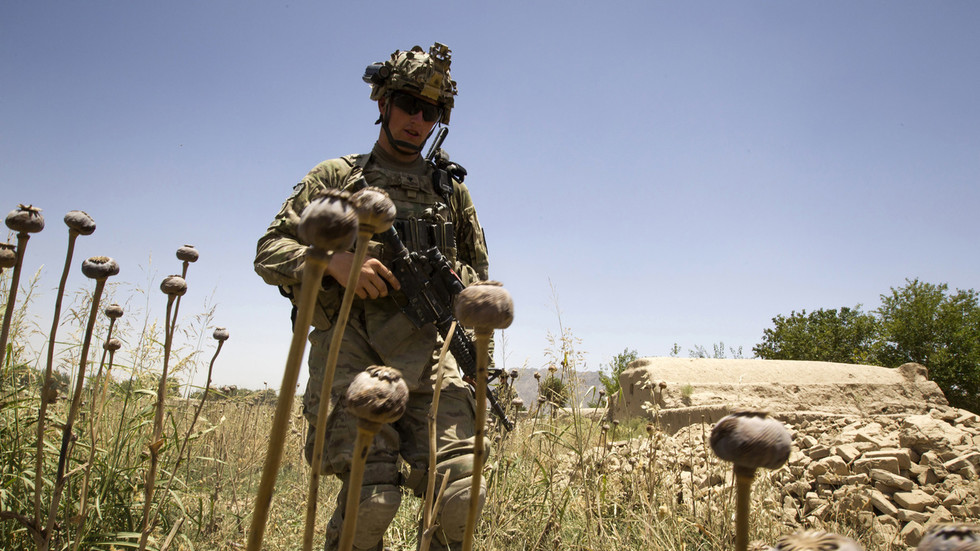 After two months of digging for evidence that Russia’s government paid bounties to Taliban forces to kill American forces in Afghanistan, as reported by the New York Times, the US military has found no corroboration.

“It just has not been proved to a level of certainty that satisfies me,” General Frank McKenzie, the commander who oversees US troops in Afghanistan, reportedly told NBC News on Monday. Investigators continue to look into the matter, he said.