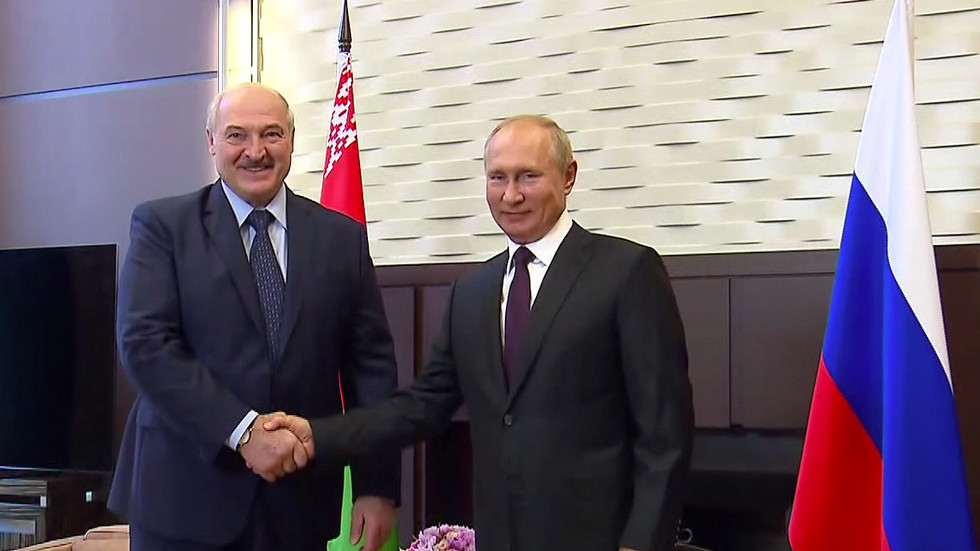 The Kremlin considers Alexander Lukashenko to be the legitimate president of Belarus, Russian President Vladimir Putin’s spokesman told reporters, after the two leaders emerged from a one-on-one meeting in Sochi on Monday.

Dmitry Peskov’s comments came after threats from Western-backed opposition figurehead Svetlana Tikhanovskaya that any agreements made between Moscow and Minsk would not be recognized by her movement, should it ever come to power. Describing Lukashenko as an “illegitimate” president, she said that, in her opinion, any deals he makes have no legal force.