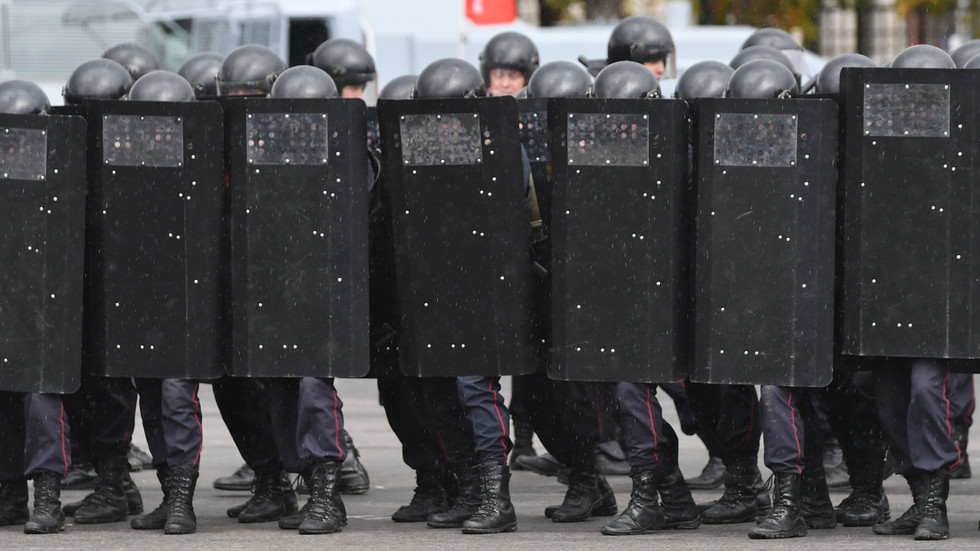 Moscow has disbanded a law enforcement reserve unit stationed on its border with Belarus following talks between the presidents of the two countries. The force was formed last month at Minsk’s request and raised eyebrows abroad.

Russian leader Vladimir Putin and his Belarusian counterpart Alexander Lukashenko, met in Sochi on Monday. The decision to dismantle the formation was one of a variety of subsequent announcements, but flew somewhat under the radar.