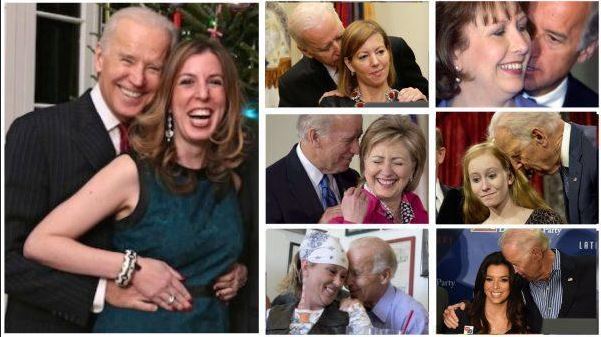 In 2017, the Gateway Pundit‘s Cassandra Fairbanks published a claim from an anonymous former Secret Service agent who said that they had to protect female agents from Joe Biden due to “Weinstein level stuff,” referring to notable rapist and Democrat, Harvey Weinstein.

“We had to cancel the VP Christmas get together at the Vice President’s house because Biden would grope all of our wives and girlfriend’s asses,” said the former agent, adding “He would mess with every single woman or teen. It was horrible.”