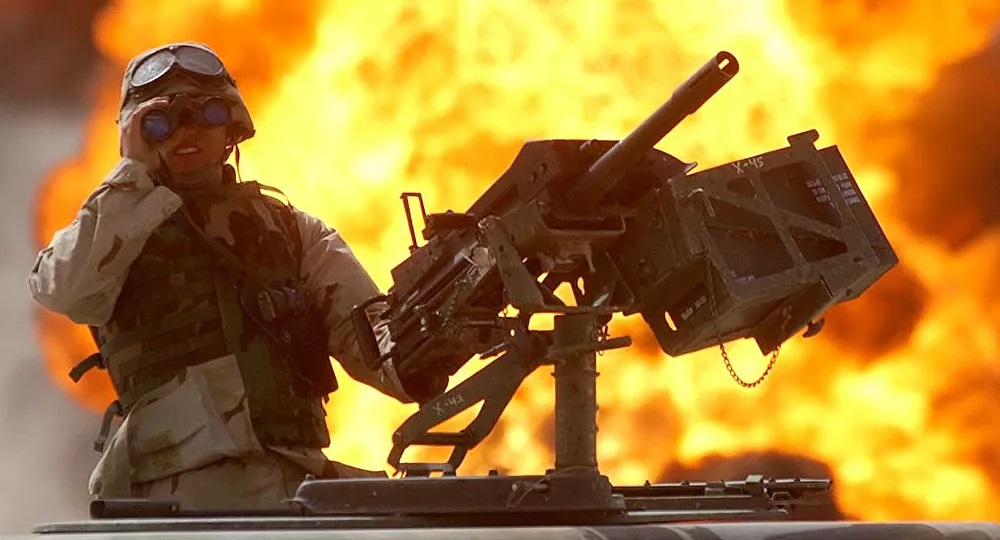 The Chinese military has pushed back against a recent Pentagon report delivered to the US Congress, arguing that it is Washington – not Beijing – that poses a major threat to world peace.

“Many years of evidence shows that it is the US that is the fomenter of regional unrest, the violator of the international order and the destroyer of world peace,” Col. Wu Qian, spokesperson for the Ministry of National Defense of the People’s Republic of China, asserted on Sunday, as reported by the Associated Press.

He argued that the US military’s presence and actions in Iraq, Syria and Libya have led to more than 800,000 deaths and the displacement of millions of individuals.