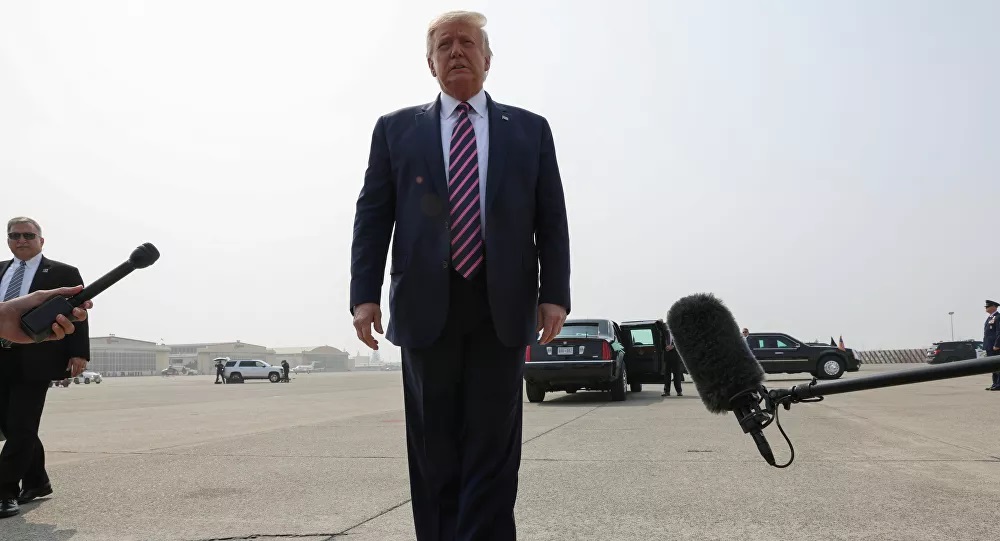 Trump’s statement came as he received reports on Tehran allegedly planning an assassination against the United States in retaliation for Gen. Soleimani, killed in a US targeted attack in January.

President Donald Trump has warned that any attack by Iran against the United States will be met with a response “that will be 1,000 times greater in magnitude”.