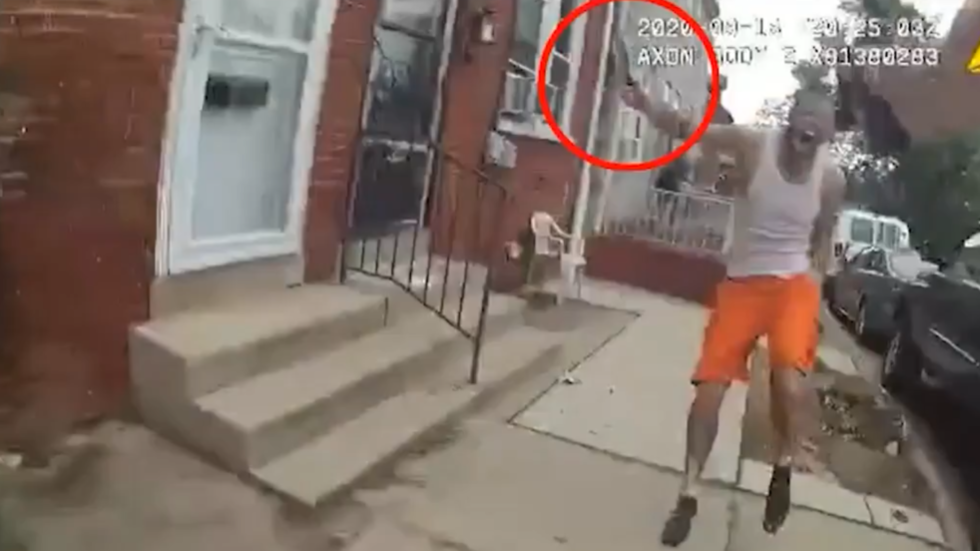 Black Lives Matter activists have taken to the streets of Lancaster, Pennsylvania, demanding “justice” for 27-year-old Ricardo Munoz, who was killed by police after he charged at an officer with a knife.

People have been flooding to the police station in Southwest Lancaster City, chanting “Don’t shoot” and other BLM slogans after an officer-involved shooting earlier in the day.