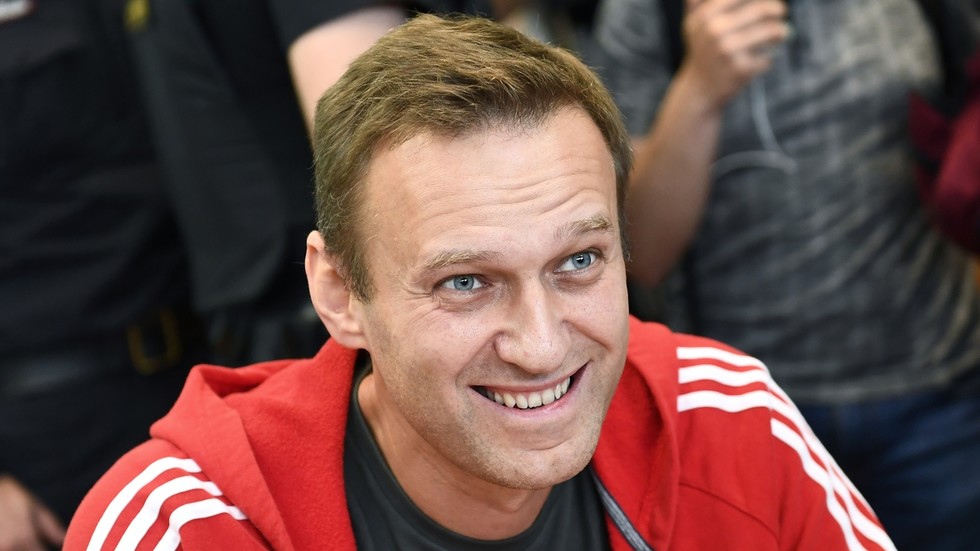 The German government claimed on Monday that the presence of a substance from the Novichok family of poisons in the system of Russian opposition figure Alexey Navalny has now been confirmed by three different laboratories.

Two of them are in its European Union partners France and Sweden, according to Berlin, which says it has brought in the Organization for the Prohibition of Chemical Weapons (OPCW) to analyze the samples. Officials renewed their demand that Russia explain the incident.