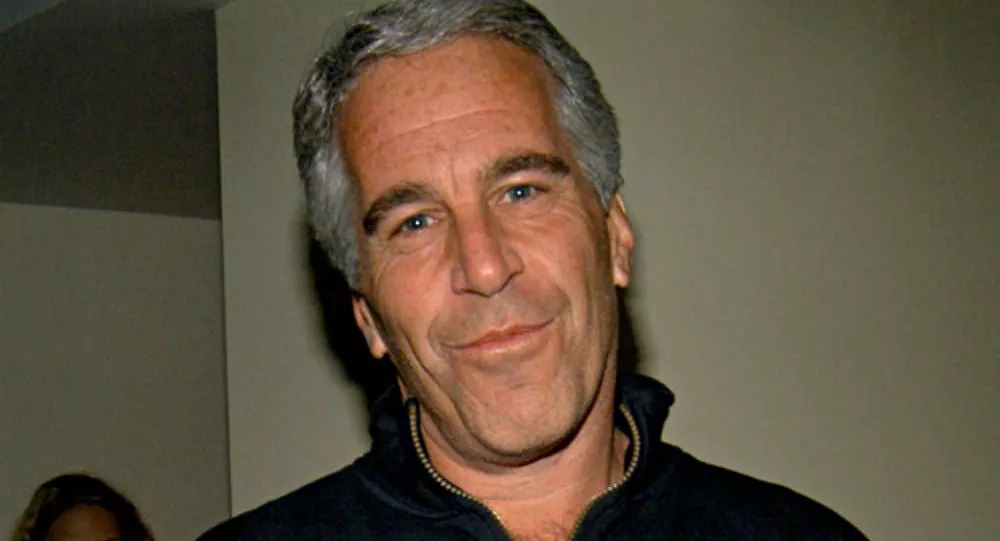 The mystery was said to have been revealed by a former close associate of Jeffrey Epstein’s pal, French model scout Jean-Luc Brunel, citing a conversation with the former modeling agency manager that took place nearly two decades ago.

Prosecutors in convicted pedophile Jeffrey Epstein’s sex trafficking case have claimed, in the form of sworn testimony, that the late disgraced financier was funded at the beginning of his rise to prominence in finance in the 1980s by his British socialite Ghislaine’s father, Robert Maxwell, according to The Sun.