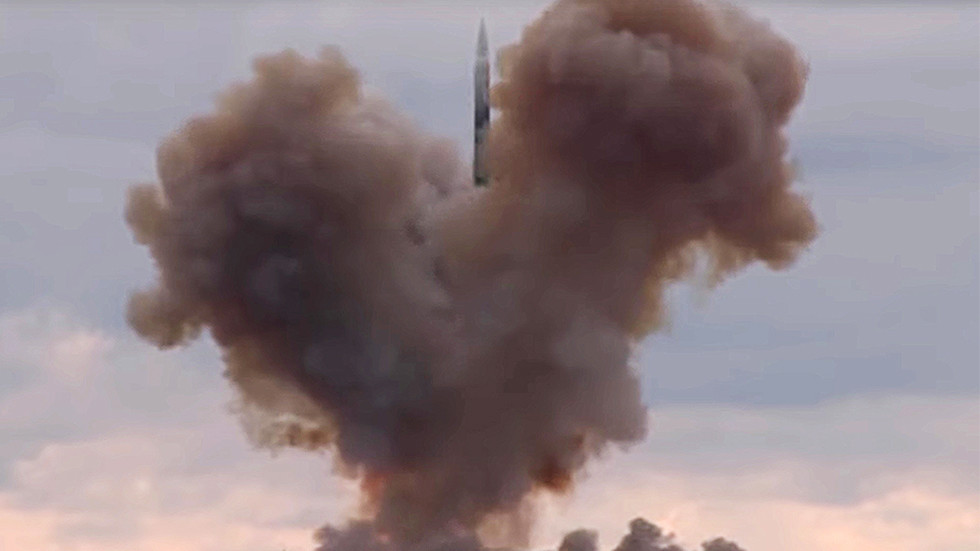 Russia’s Avangard missile system is a “masterpiece of the Russian Army” and a “more intimidating weapon than a nuclear bomb,” according to Sina, one of the world’s biggest Chinese-language websites.

As a hypersonic missile, the Avangard is capable of flying faster than the speed of sound, making it “absolutely invulnerable to any air or missile defense system,” Russian President Vladimir Putin has said. He also noted that Russia is the only country in the world with hypersonic weapons, meaning other countries are “playing catch-up.”