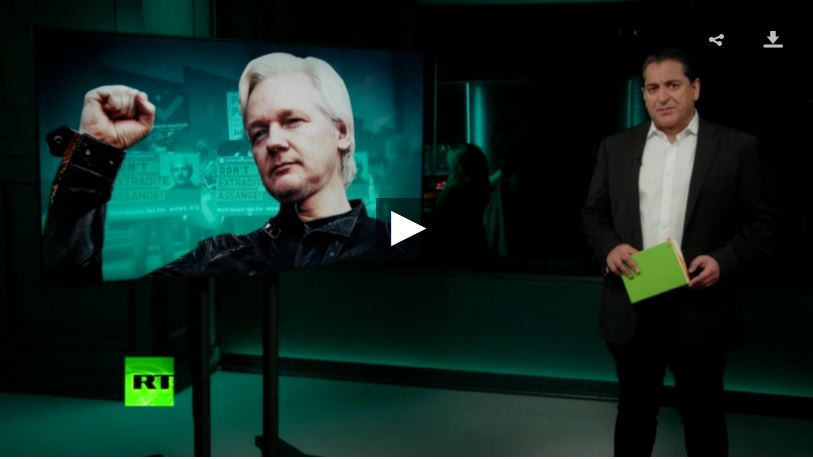 On this episode of Going Underground, we begin with a montage of some of our most prominent guests who have come out in support of Wikileaks Founder Julian Assange who now faces his US extradition trial, including Noam Chomsky, John Pilger, Oliver Stone, Roger Waters, Slavoj Zizek, Benjamin Zephaniah and many more. Next, Going Underground’s Social Media Producer Farhaan Ahmed heads down to the Old Bailey where Julian Assange is facing his US extradition trial and speaks to Wikileaks Editor-in-Chief Kristinn Hrafnsson, legendary journalist and filmmaker John Pilger and fashion icon Vivienne Westwood who all attended the pro-Assange protests outside the court. Finally, we speak to Dr. Yusef Salaam, one of the Central Park 5, who were wrongfully convicted of the rape and assault of a white female jogger in Manhattan’s Central Park.

He discusses what it was like to serve out his sentence in a supermax prison, despite knowing he was innocent, the racist overtones of the media and criminal justice system that wrongfully prosecuted him and 4 others, the intervention of Donald Trump and Pat Buchanan in the case calling for their deaths, the Black Lives Matter (BLM) uprising in the United States and what this means for the police, criminal justice system and the racist history of the United States and much more .