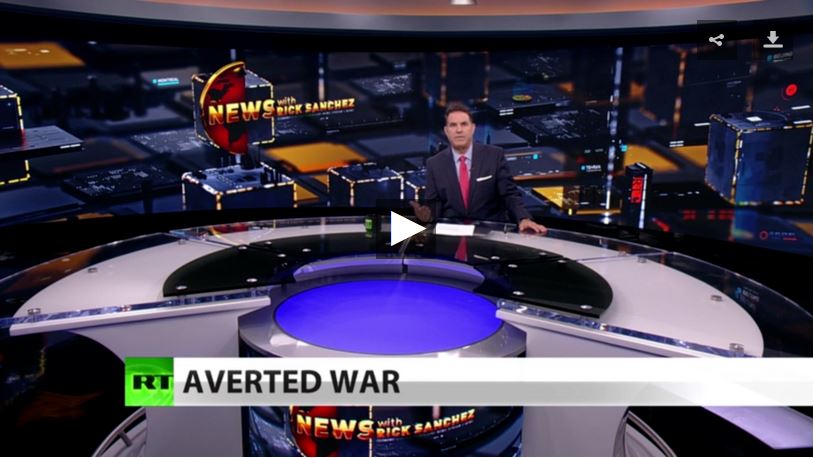 A new report alleges that Hezbollah scrambled to prepare an attack on Israel in the aftermath of the devastating explosion in Beirut, Lebanon, nearly sending the entire region into a spiral of armed conflict. “In the Now” host Rania Khalek and former Pentagon official Michael Maloof join Rick Sanchez to examine the situation.

The latest science suggests that eating overly-processed “junk food” can age you faster on the cellular level. RT America’s Natasha Sweatte has the details. RT’s Peter Oliver reports from Berlin on the latest developments in the case of injured Russian opposition figure Alexei Navalny.