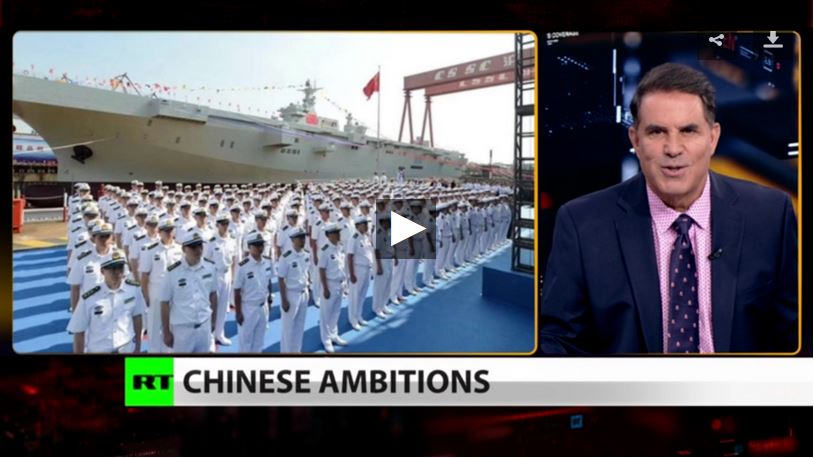 A new US Department of Defense report says that China is engaged in a vast military buildup to counter US hegemony and that the size of China’s naval power now exceeds that of the US Navy. Investigative journalist and “Boom Bust” co-host Ben Swann has the details. Then former US diplomat Jim Jatras joins Rick Sanchez to share his expertise.


German officials including Chancellor Angela Merkel now say that they have determined conclusively that Russian opposition figure Alexei Navalny was poisoned by a nerve agent. Navalny is currently being treated in a German hospital where his condition is improving. RT’s Peter Oliver reports from Berlin.