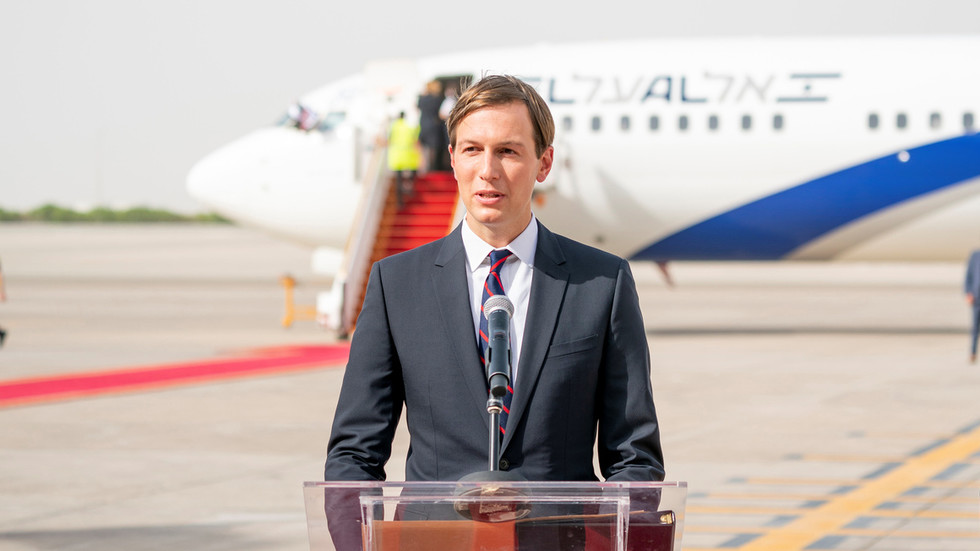 White House adviser Jared Kushner urged Palestinians to make their peace with the newly official alliance between the UAE and Israel – whose leadership refers to its ancient religious texts to justify its own land grabs.

Kushner made the somewhat ironic statement after arriving in the UAE on Monday on board a passenger jet completing the first-ever direct flight from Israel. The route was officially established as part of the Abraham Accords between the two countries and the US earlier this month. The decision was hailed by Washington and its allies as “historic,” though Palestine and its allies have deemed it a betrayal by their erstwhile Arab brethren.