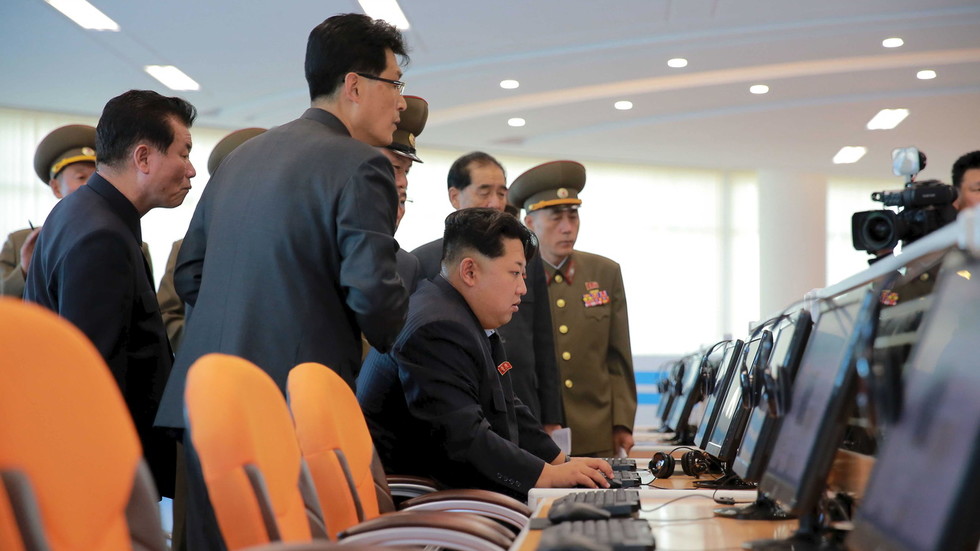 North Korea has for the first time used a YouTube channel to send coded messages to its spies across the border, South Korean media has reported, apparently falling for a hoax that had nothing to do with Pyongyang.

On Saturday, North Korea had broadcast a coded message to its agents, notably using YouTube instead of radio waves, the Yonhap News Agency and other Southern and international outlets have reported. The message was read by a female announcer and contained phrases such as “No. 23 on Page 564, No. 19 on Page 479” addressed to “No. 719 expedition agents.”