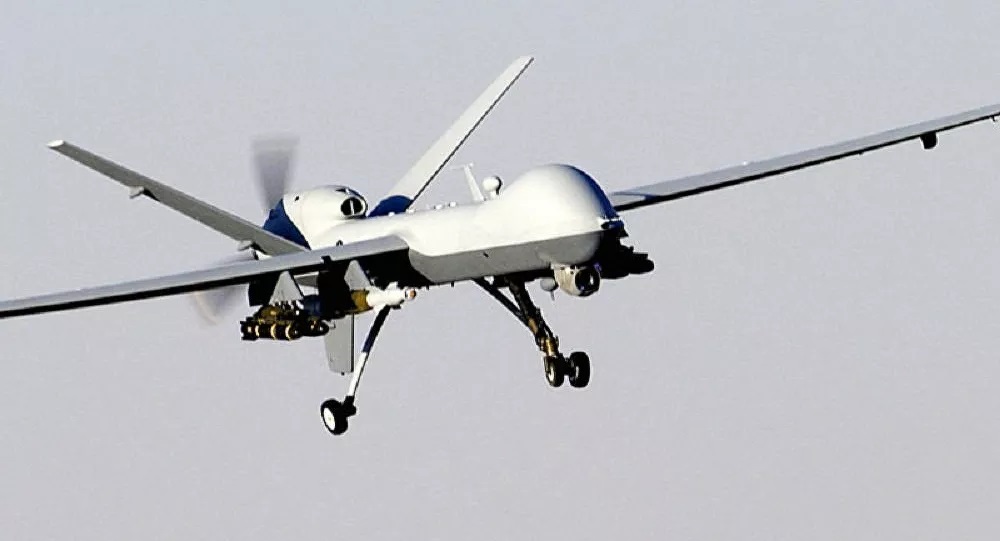 US Africa Command (AFRICOM) announced on Tuesday it had carried out an airstrike against a senior leader of the Islamist militant group al-Shabaab.

According to a news release, AFRICOM carried out an airstrike near the southern Somali town of Saakow, in Somalia’s Middle Juba region, which it said was believed to have killed one terrorist.