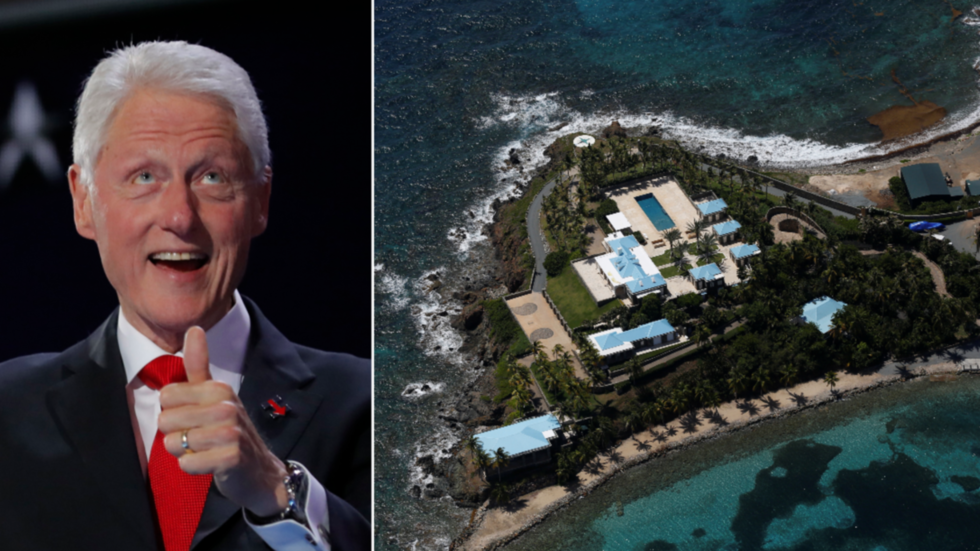 As if it weren’t awkward enough for the party that bills itself as a defender of women to feature Bill Clinton at its convention, photos of the ex-president with one of Jeffrey Epstein’s victims surfaced on the day of his speech.

The UK’s Daily Mail published exclusive pictures on Tuesday showing Clinton receiving a massage in 2002 from 22-year-old Chauntae Davies, who was allegedly raped by billionaire Epstein repeatedly over a period of four years. The massage occurred while Clinton, along with actors Kevin Spacey and Chris Tucker, flew with Epstein on the pedophile’s infamous private jet, nicknamed the Lolita Express, on a humanitarian trip to Africa.