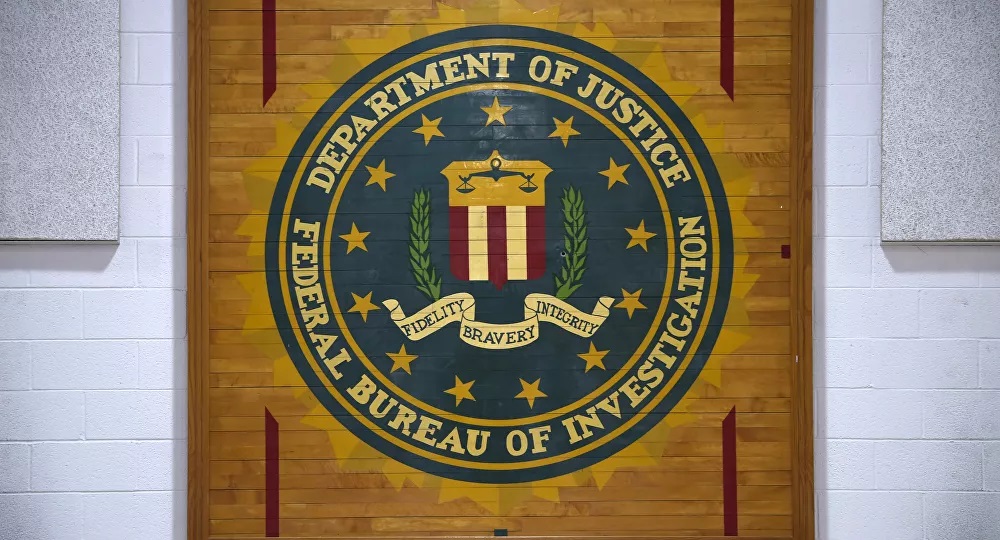 The US National Security Agency (NSA) and FBI on Thursday accused Russian military hackers of deploying new malware which they believe poses a threat to the Pentagon and the defense industry.

“The Russian General Staff Main Intelligence Directorate (GRU) 85th Main Special Service Center (GTsSS) military unit 26165, whose activity is sometimes identified by the private sector as Fancy Bear, Strontium, or APT 28, is deploying malware called Drovorub, designed for Linux systems as part of its cyber espionage operations,” the NSA and FBI said in a statement. “Drovorub represents a threat to National Security Systems, Department of Defense, and Defense Industrial Base customers that use Linux systems.”