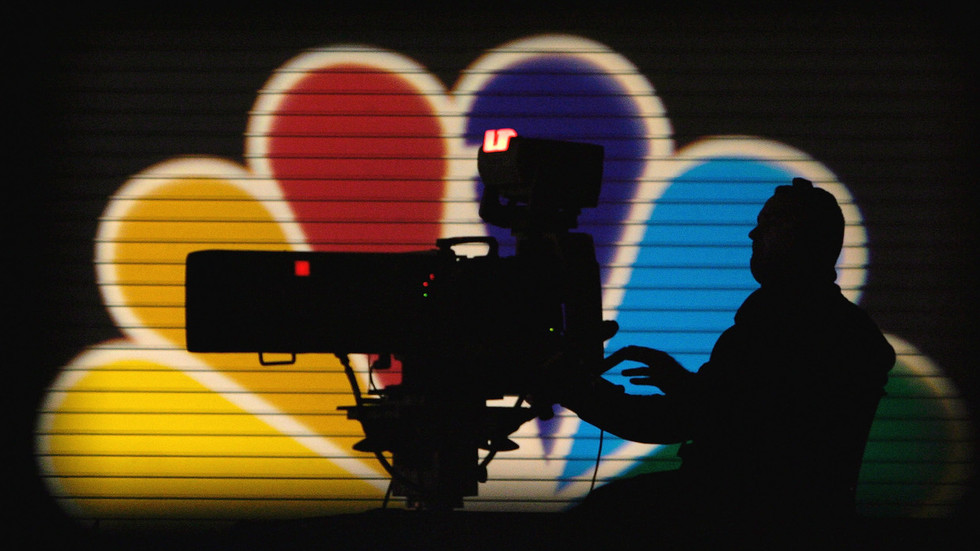 An MSNBC producer has quit the network, lamenting an editorial process that chases approval and ratings rather than presenting facts. When even employees label the MSM as a “cancer with no cure”, we should all be concerned.

If you were to ask your mother who Ariana Pekary is, more than likely she’s not going to know unless she’s already met her. That’s because Ariana was a producer at MSNBC. Although she wasn’t someone who’d be in front of the camera, she is definitely someone who’s an expert on what goes on behind it. But now she’s left the TV network and, on her exit, wrote an extremely scathing letter about the nature of its programming.