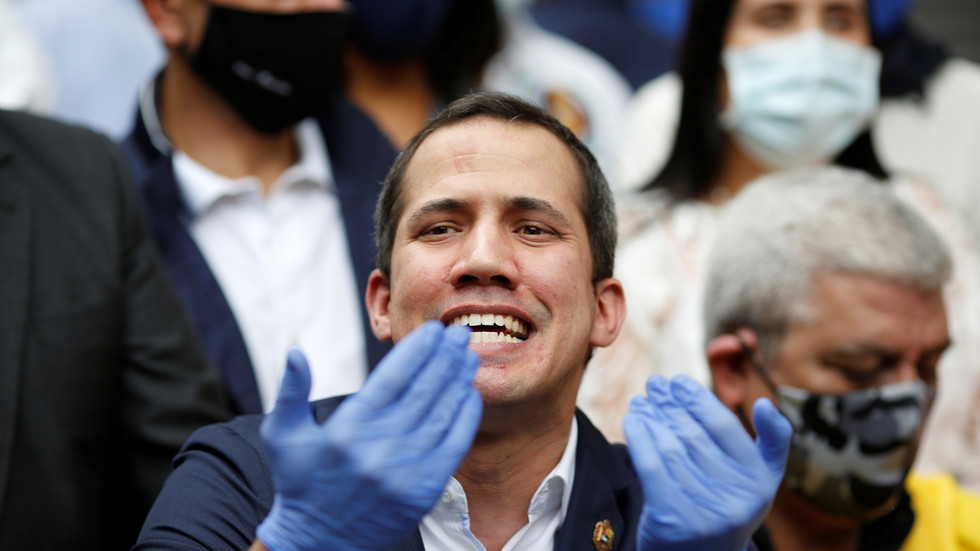 A coalition of over two dozen parties, all backing opposition figurehead Juan Guaido, have announced they would not take part in the upcoming parliamentary vote in December, claiming any outcome is an “electoral fraud” by default.

Although the election is to be held only in five month from now, on December 6, the block has already denounced it as fraudulent, arguing that the electoral system itself is unfair.The coalition at the same time rejected the notion that they are abstaining from the vote, arguing that it was “not an election” they have refused to participate in.