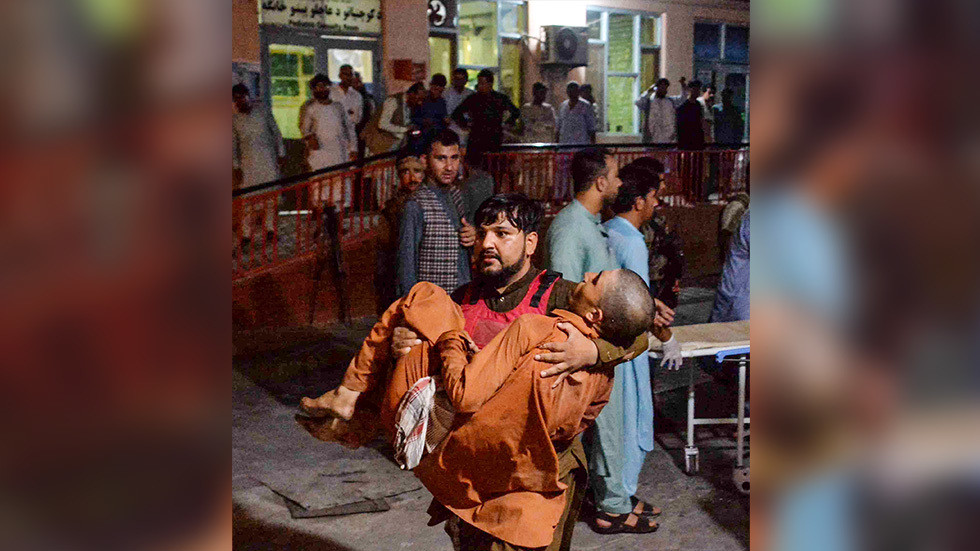 At least one person was killed after a series of bombs exploded outside a jail compound in the city of Jalalabad in eastern Afghanistan. Clashes broke out between police and attacking militants who made their way inside the jail.

One major car-bomb explosion was followed by two smaller blasts near the prison complex, provincial council member Sohrab Qaderi said, according to Reuters.