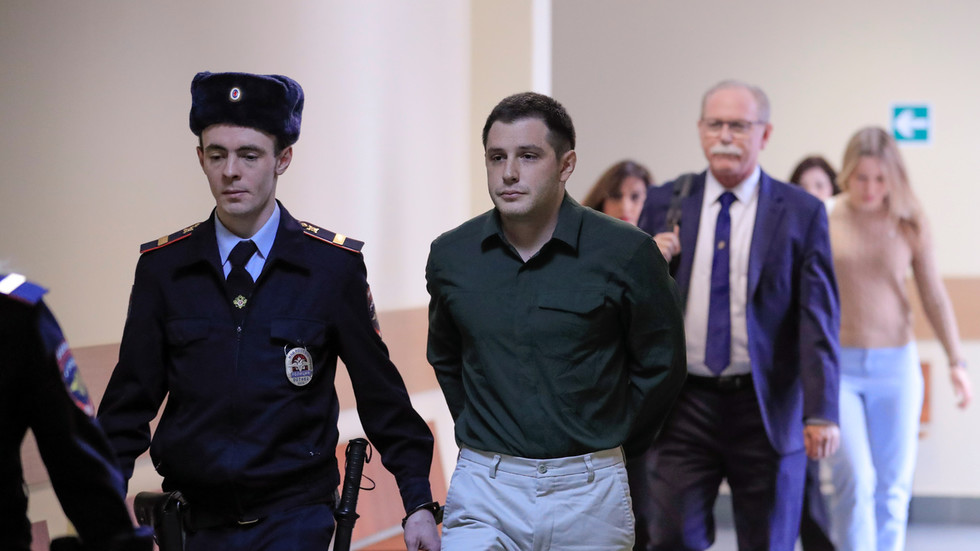 Texan Trevor Reed, a 29-year-old student and former US Marine, has been found guilty of attacking two police officers and handed a nine year jail sentence by a Moscow court, prompting media speculation about a “prisoner swap.”

The former marine has been accused of attacking the officers last summer while drunk after attending a party. According to the prosecutors, some Moscow residents called the police when they saw a rowdy troublemaker arguing with two women. The drunk man, who turned out to be Reed, tried to resist arrest.