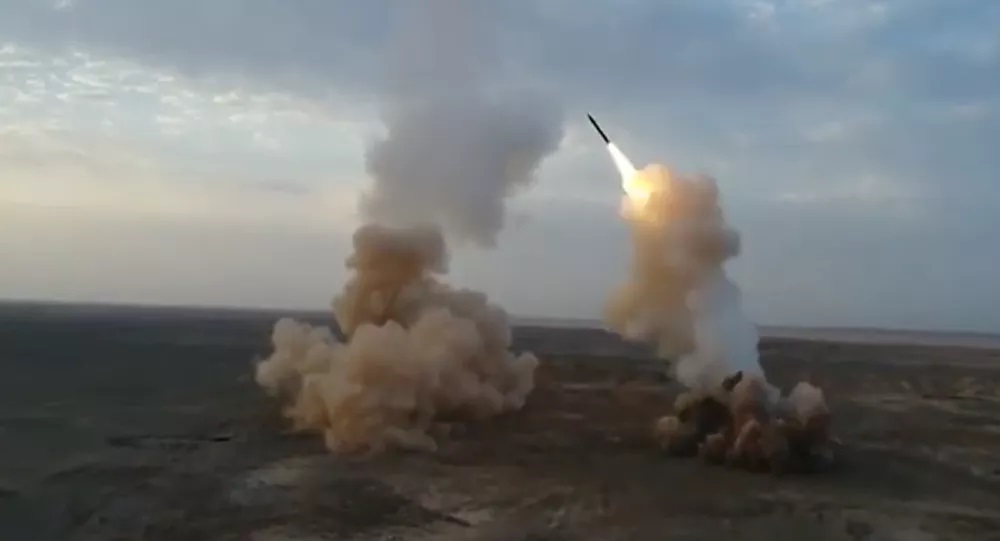 During its massive war drills in the south, Iran has test fired what it calls a “buried” ballistic missile.

The Iranian military has been engaged for several days in military drills that combined the regular armed forces with the elite Islamic Revolutionary Guard Corps (IRGC), and its air and naval forces as it practices fending off a massive naval assault by the United States.