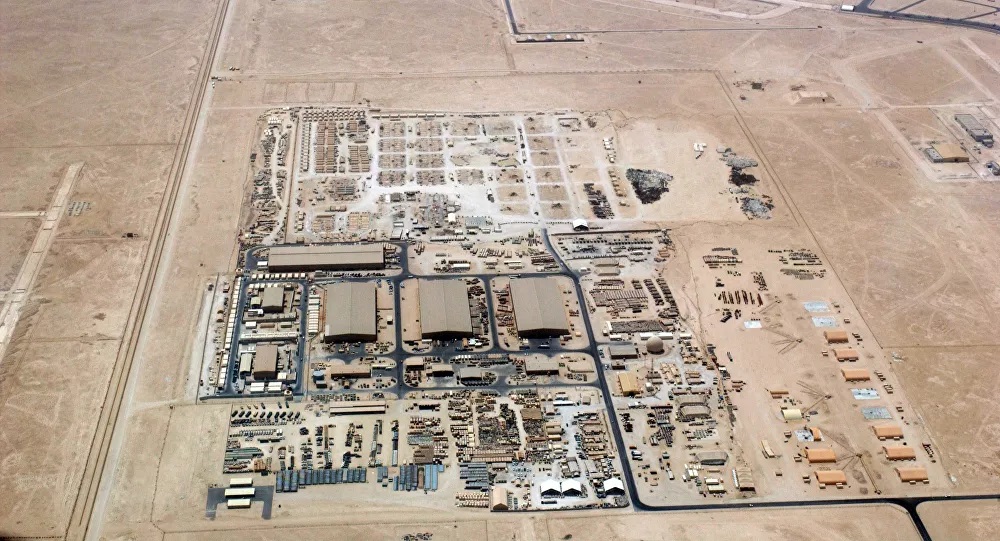 The IRGC has released detailed images of Al-Udeid Air Base – the Qatar-based home of the US military’s Central Command, with the snaps taken by Iran’s new domestically-developed ‘Noor’ (Light) military satellite.