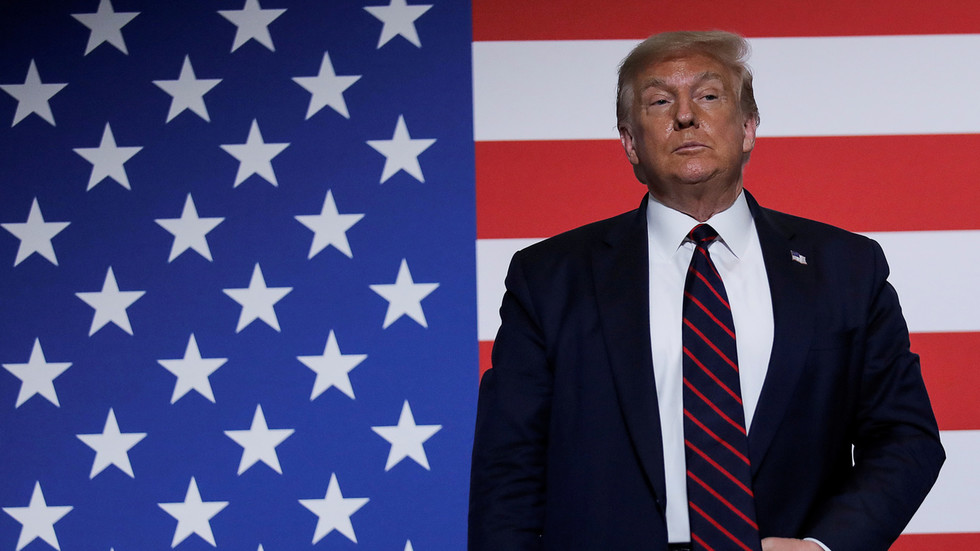 US President Donald Trump has once again taken aim at the notion of having all voters cast mail-in ballots in the 2020 presidential election, suggesting that via that route the outcome may not be known until “even years later.”

“Must know Election results on the night of the Election, not days, months, or even years later!” Trump tweeted on Thursday, shortly before arguing that “universal mail-in voting” at the November election will turn it into the “most inaccurate and fraudulent election in history.”