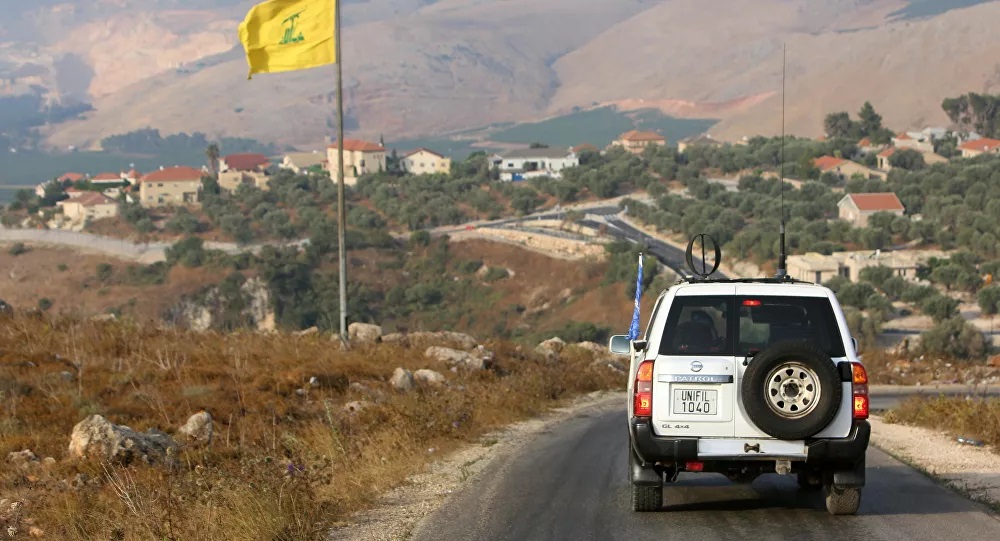 Members of the UN Truce Supervision Organisation have engaged in a sex act in an official car in Israel, according to an internal investigation into the video that made the rounds on the internet last month. Two staffers who were also filmed in the car were suspended earlier this month.

The United Nations has placed a third member of its Middle East peacekeeping mission on unpaid leave over involvement in a sex act in an official vehicle in Israel.