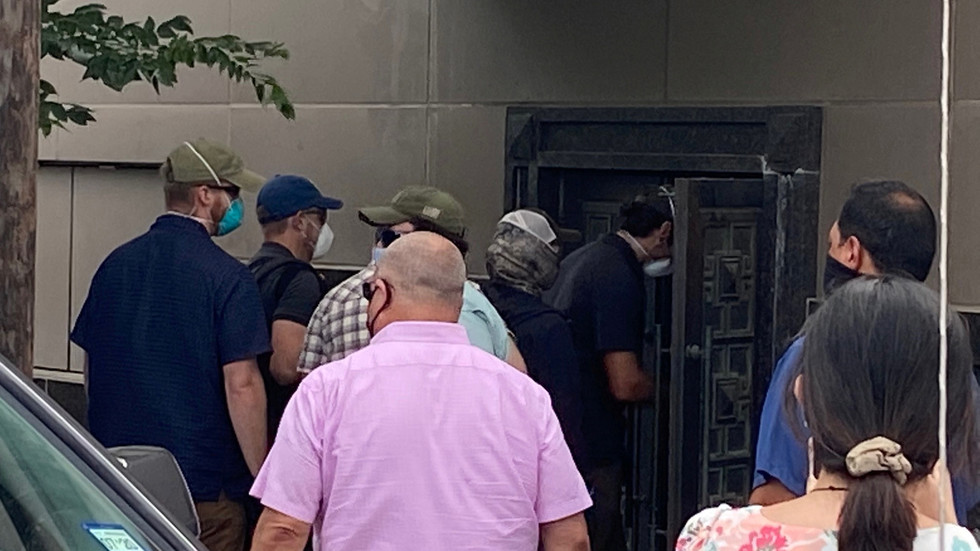 American officials have broken into a former Chinese diplomatic facility in Texas, forcing their way in less than an hour after its staff vacated the building, which Washington ordered to close earlier this week.

Federal officials, some believed to be with the State Department, gained entry to the facility just before 5pm local time on Friday, using power tools to pry open a back door after failing to breach three different entrances, the Houston Chronicle reported.