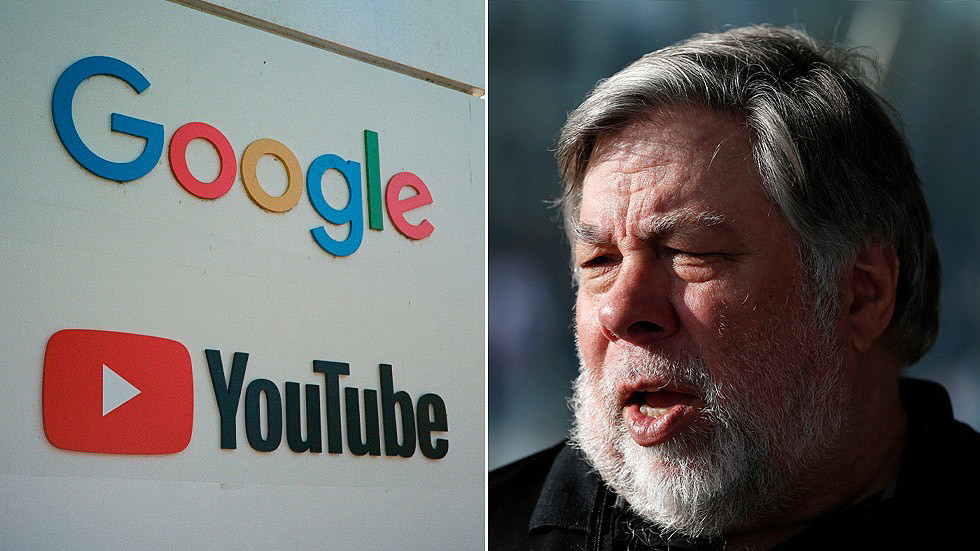 Tech celebrity Steve Wozniak has announced a lawsuit against YouTube and Google, stating that they failed to remove videos that used his likeness to trick innocent users into giving away cryptocurrency.

Steve Wozniak, one of the two computer whizzes behind Apple, has set his lawyers upon Google and YouTube after they failed to take down videos that were using his image to scam people.