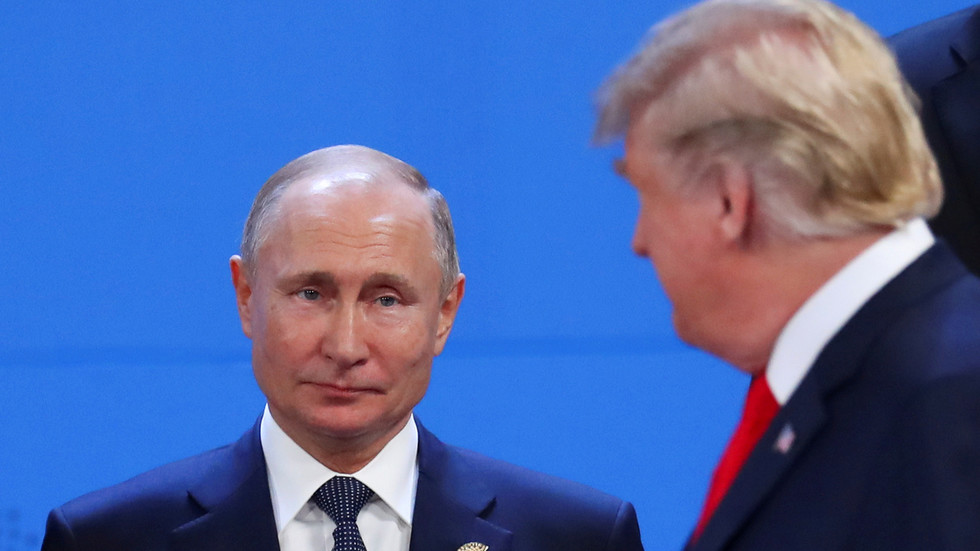 Russian President Vladimir Putin and his American counterpart Donald Trump on Thursday held rare phone talks, which, in contrast with the current political narrative in the US, focused on cooperation and unity.

The talks revolved around strategic stability issues, the Kremlin press service said Thursday, and the two leaders agreed to continue negotiations on the crucial New START treaty. The major arms control deal is set to expire next year and its future remains uncertain. Trump has expressed hopes that the US, Russia and China will avoid an “expensive” three-way arms race, a statement from the White House has said.