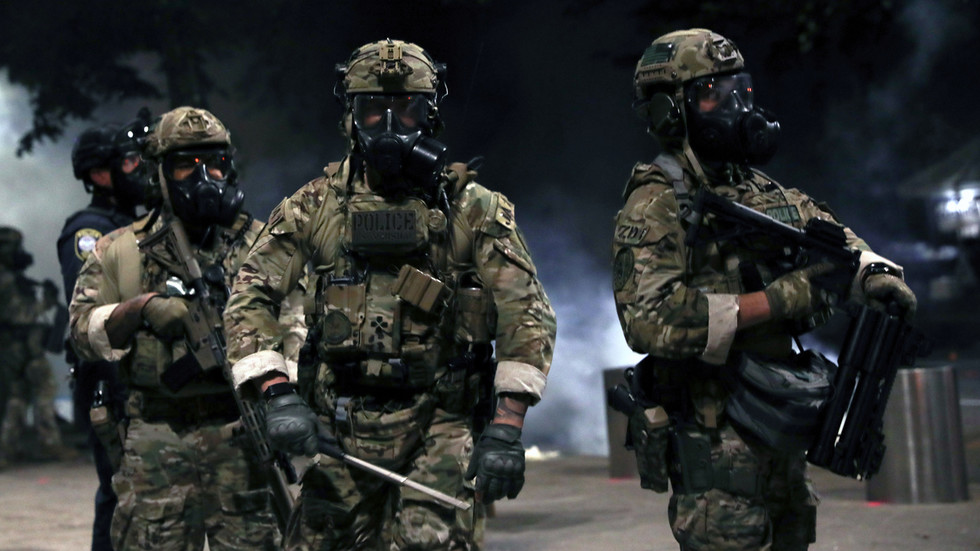 A Russian TV crew covering ongoing protests in Portland, Oregon has apparently been assaulted by law enforcement officers cracking down on the demonstrators.

Two Russian journalists were hurt while reporting from the scene of an intense confrontation in front of the federal court in Portland, according to a Sputnik correspondent covering the same events. Vyacheslav Arkhipov, a cameraman with a Russian Channel One, was hit with a baton and thrown to the ground. His camera was smashed by an officer.