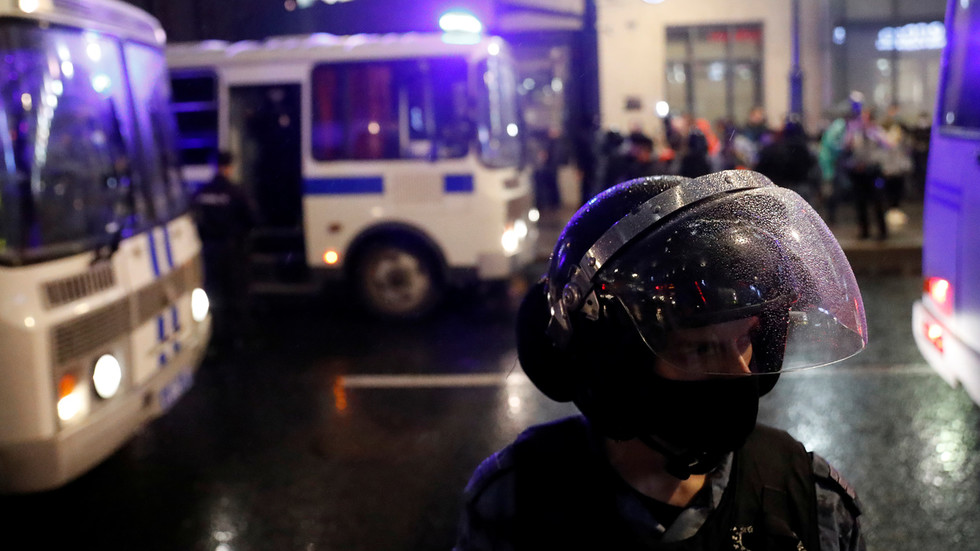 Moscow police detained over a hundred demonstrators who held an unapproved rally on Wednesday evening. They were protesting against constitutional changes passed in a national vote earlier this month.

Those present were particularly opposed to a new clause re-setting presidential term limits – this could potentially allow Vladimir Putin to run for president two more times and stay in the Kremlin until 2036. A similar event was also held in St. Petersburg, Russia’s second-largest city.