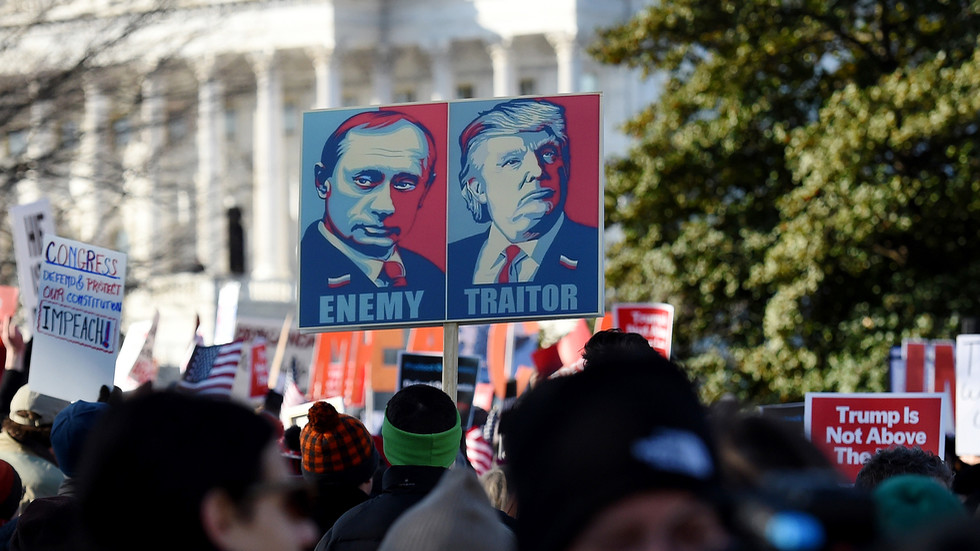 A London judge has ordered former British spy Christopher Steele to pay thousands of pounds in damages for not verifying the claims he included in his scandalous Russian dossier, which alleged Donald Trump’s ties with Moscow.

Steele was taken to court by Mikhail Fridman and Petr Aven, Russian bankers from Alfa Group, who contested one of the key allegations in the paper – that they were responsible for delivering “large amounts of illicit cash” to President Vladimir Putin in the 1990s.