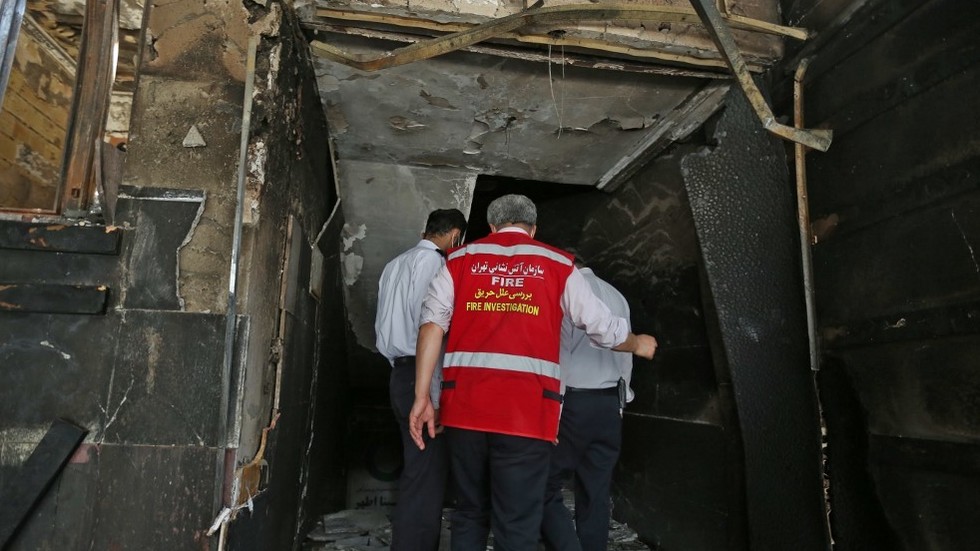 At least two people were killed and a further three injured in an explosion at a factory in the Iranian city of Baqershahr near Tehran in the early hours of Tuesday morning.

The explosion took place shortly after 3am local time and was reportedly the result of “negligence in filling oxygen tanks,” according to the Kahrizak district governor. Emergency services immediately scrambled to the scene and prevented the resulting fire from spreading to nearby buildings in the industrial estate.