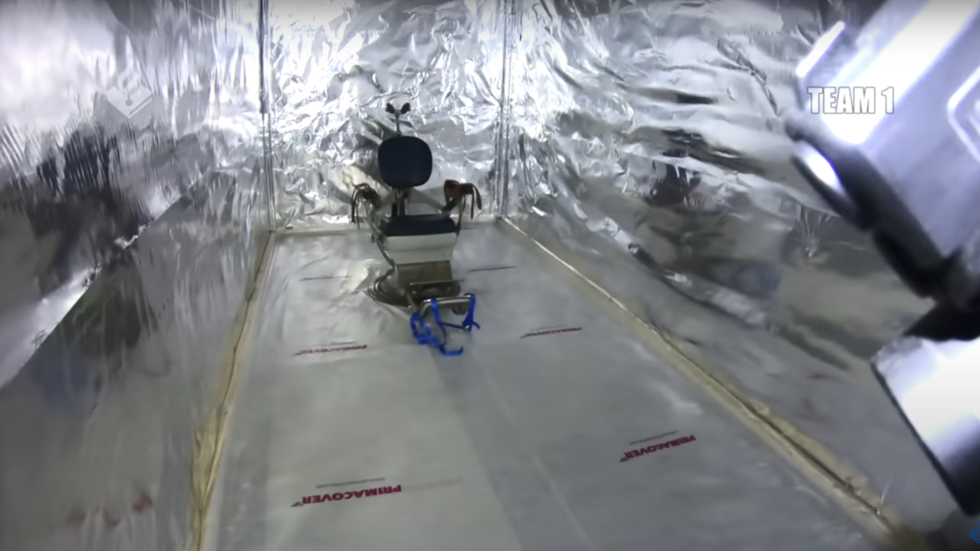 Six Dutch men have been arrested after a Franco-Dutch police operation to crack the EncroChat encrypted text app led authorities to seven shipping containers outfitted as grisly torture chambers and cells near the Belgian border.

Police arrested six men after snooping on their alleged plans to kidnap and take hostage fellow criminals, discussed in detail over EncroChat for months, Dutch authorities revealed on Tuesday. The kidnappers were apparently quite meticulous in their planning, with several “teams” preparing to snatch up their victims and one “observation team.” The authorities conducted their raid on June 22, swooping in right as it seemed the men were ready to strike – through their assumed victims had been tipped off by police and gone into hiding.