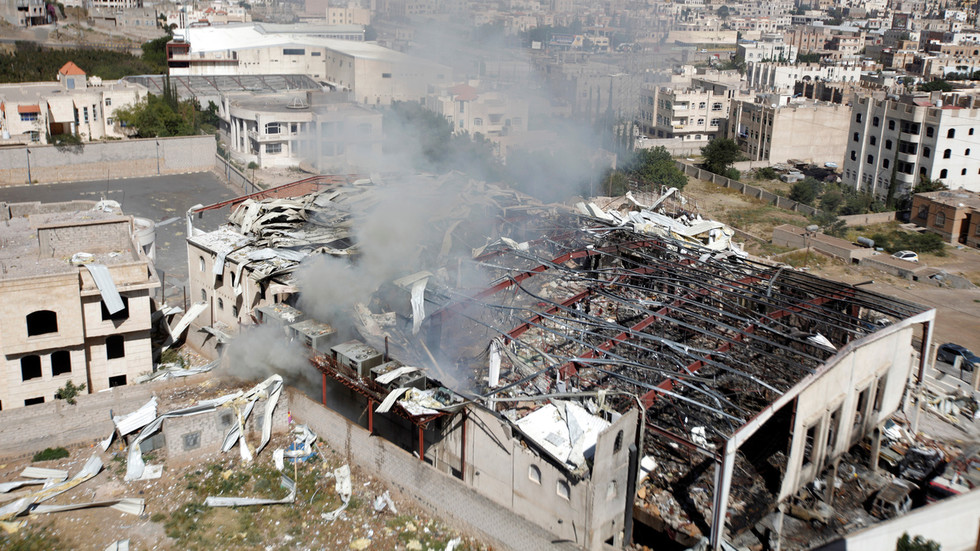 Amid the Saudi-led military campaign in Yemen, some of its soldiers were taught in the UK how to look good in front of the world’s media in case of any “potential wrongdoing,” a new report says.

Ministry of Defence data published by Declassified UK reveals that hundreds of Saudis entered the country for training at six Royal Air Force (RAF) sites in 2019. As the Saudis arrived, their country’s campaign against Yemen’s Houthi rebels entered its fourth year, and a ban on UK-made weapons exports to the desert kingdom came into effect, in response to growing human-rights concerns.