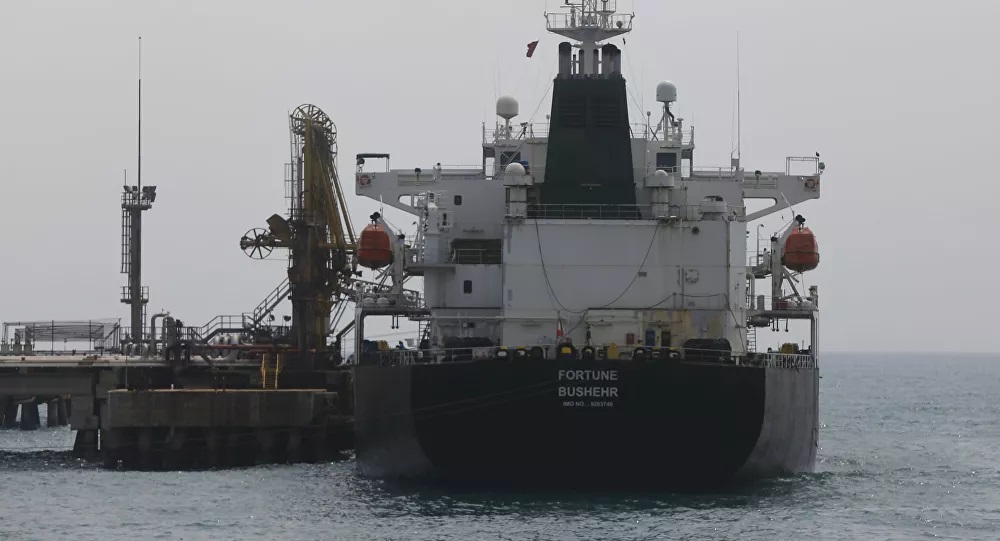 Iran has recently been helping Venezuela, another nation hit by US sanctions, by supplying it with fuel after the country’s own refineries lost most of their capacity to work with the ultra-heavy blend of crude extracted from Venezuela’s oilfields, leading to petrol shortages.

The US has made another attempt to stop the oil trade between Venezuela and Iran as federal prosecutors have filed a new suit seeking to seize gasoline that Tehran has purportedly sent to Caracas in four tankers, The Wall Street Journal reported. According to the newspaper, Washington is looking to both stop the delivery of gasoline to Venezuela as well as the payments for the shipped resources, which will allegedly be used to fund the Islamic Revolutionary Guard Corps (IRGC) – a branch of the Iranian Armed Forces that the US has designated as a “terrorist organisation”.