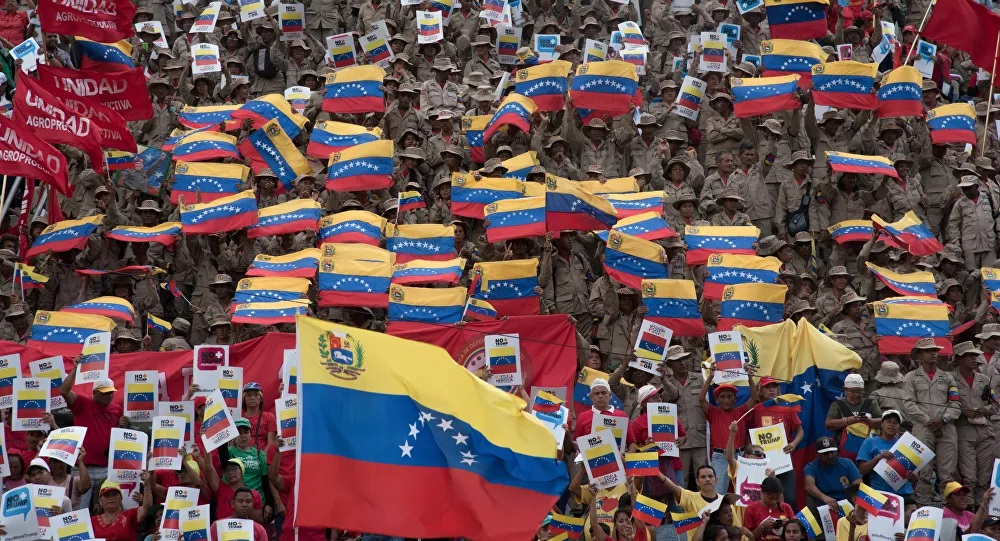 On Monday, Caracas ordered European Union Ambassador to Venezuela Isabel Brilhante Pedrosa to leave the country within 72 hours, with the move coming hours after Brussels slapped sanctions on 11 Venezuelan officials.