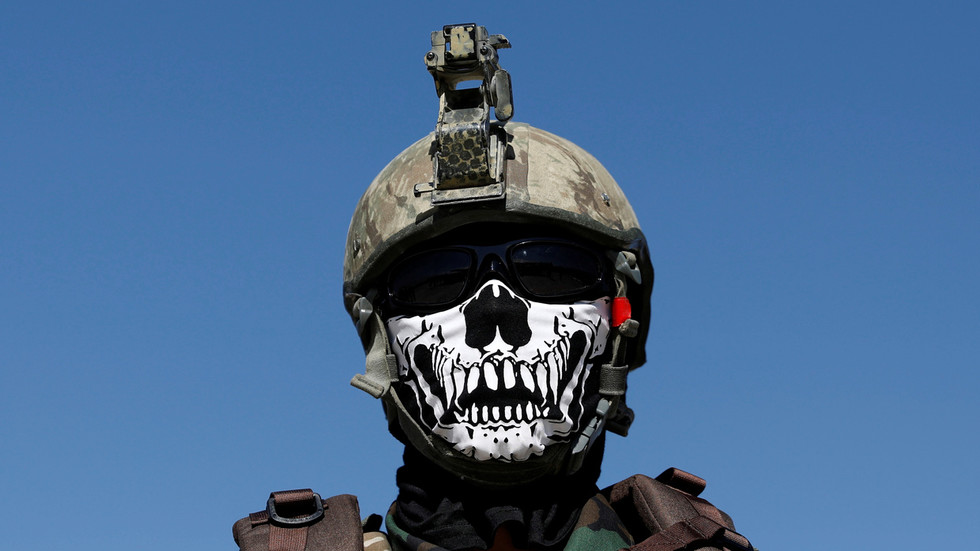 The New York Times is doubling down on claims that Russia offered bounties for the killing of US troops in Afghanistan, but now says local criminals and not the Taliban were the recipients, again offering no actual evidence.

The new article, published Tuesday, says that “electronic data showing large financial transfers from a bank account controlled by Russia’s military intelligence agency to a Taliban-linked account” was intercepted by US spies and “bolsters suspicions” that Russia offered bounties to militants – as claimed by the Times last week.