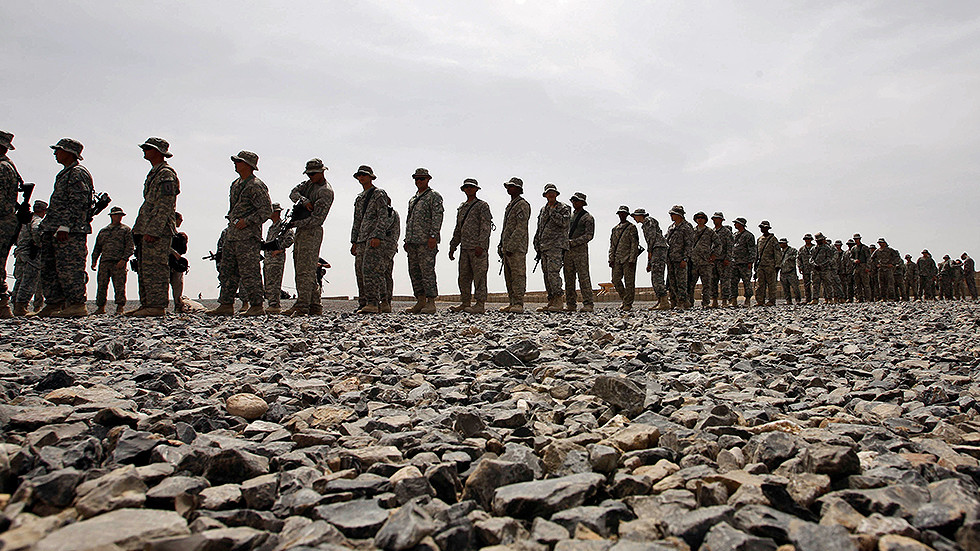 The Anglo-American press is difficult to understand. Anonymous sources are treated as gospel – when they suit the ideological and political biases of news outlets – and spy agencies seem to be beyond reproach.

This, of course, is how America and Britain were drawn into the Iraq War. Mainstream media was complicit in manufacturing consent by publishing stories handed down by intelligence agencies – a great many of them later proven untrue. Perhaps most notably, the New York Times went big on the bogus “weapons of mass destruction” yarn.