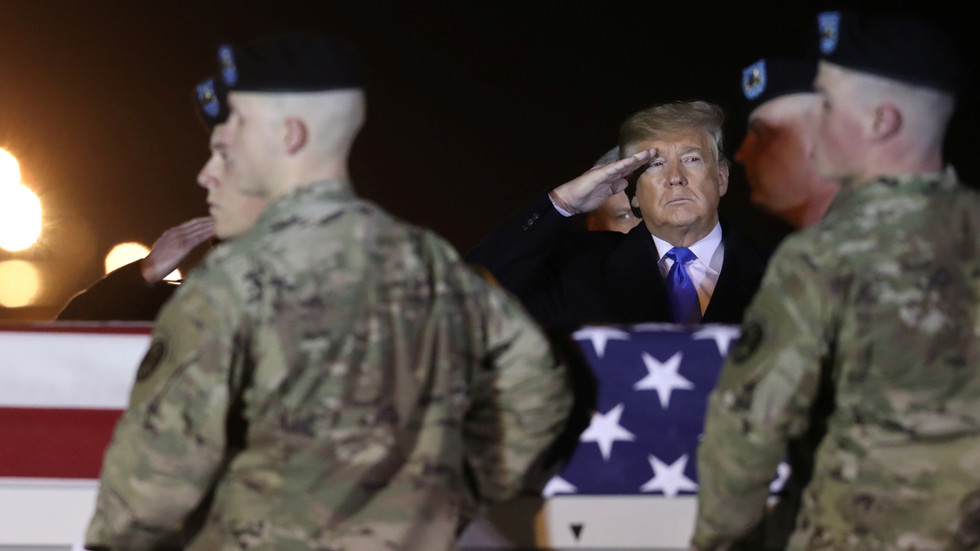 The New York Times story accusing Russia of offering bounties for killing US troops in Afghanistan relied on unconfirmed intelligence from an ongoing investigation, which is now impossible to finish, a congressman has revealed.

“The blood is on their hands,” Rep. Jim Banks (R-Indiana) tweeted on Monday, after attending a briefing with top intelligence officials at the White House. The Times, he said, “used unconfirmed intel in an ONGOING investigation into targeted killing of American soldiers in order to smear the President.”