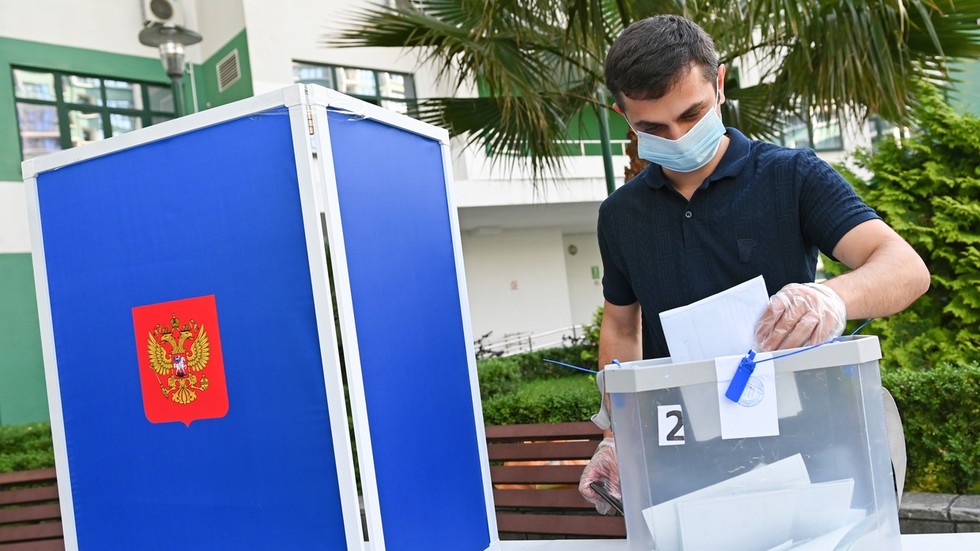 More than three-quarters of those who have voted so far support Russia’s constitutional amendments, according to exit polls. If passed, the changes could allow President Vladimir Putin to remain in office until 2036.

Conducted by VCIOM (Russian Public Opinion Research Center) at 800 polling stations in 25 regions of Russia, 76 percent of those who replied said they voted to pass the amendments, with 23.6 percent voting against.