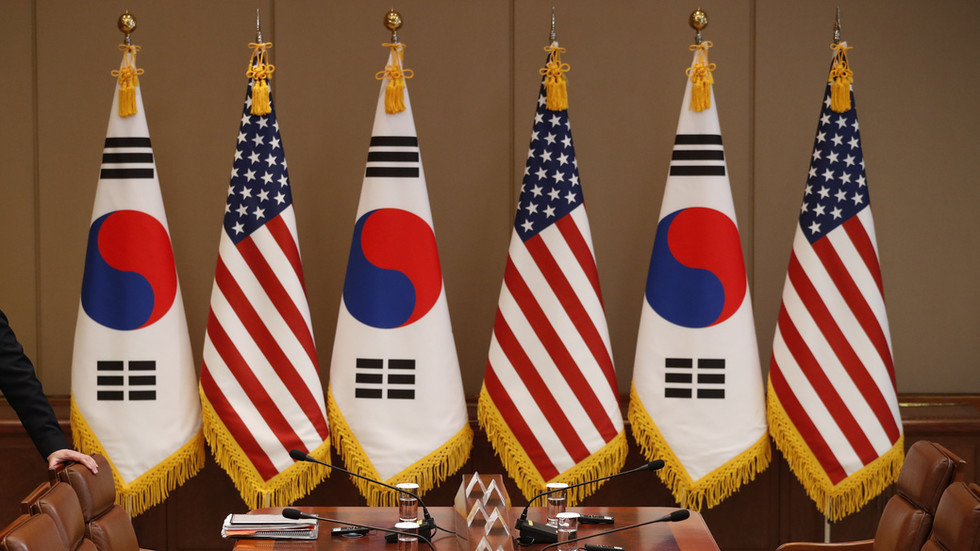 Seoul has accused Japan of brazen behavior after Tokyo objected to Trump’s idea of inviting South Korea into the G7 as a standing member. The proposal may weaken Japan’s political clout within the group, Japanese media claims.

A South Korean parliament official has accused Japan of constantly “harming” its neighboring country, in reaction to a news report published by Japanese news agency Kyodo last week. The report claimed that Tokyo’s administration had opposed US President Donald Trump’s idea of inviting Seoul to participate in the envisioned Group Seven gathering.