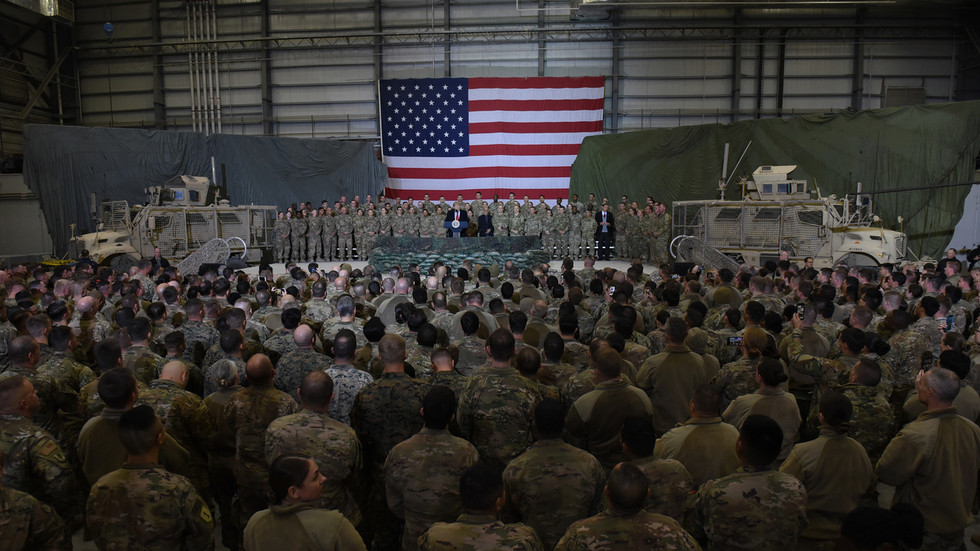 The Russian Foreign Ministry has rejected a US media report claiming Moscow offered to pay jihadi militants to attack US soldiers in Afghanistan. It said such ‘fake news’ merely betrays the low skill levels of US spy agencies.

Citing US intelligence officials – unnamed, of course – the New York Times reported that, last year, Moscow had “covertly offered rewards” to Taliban-linked militants to attack American troops and their NATO allies in Afghanistan.