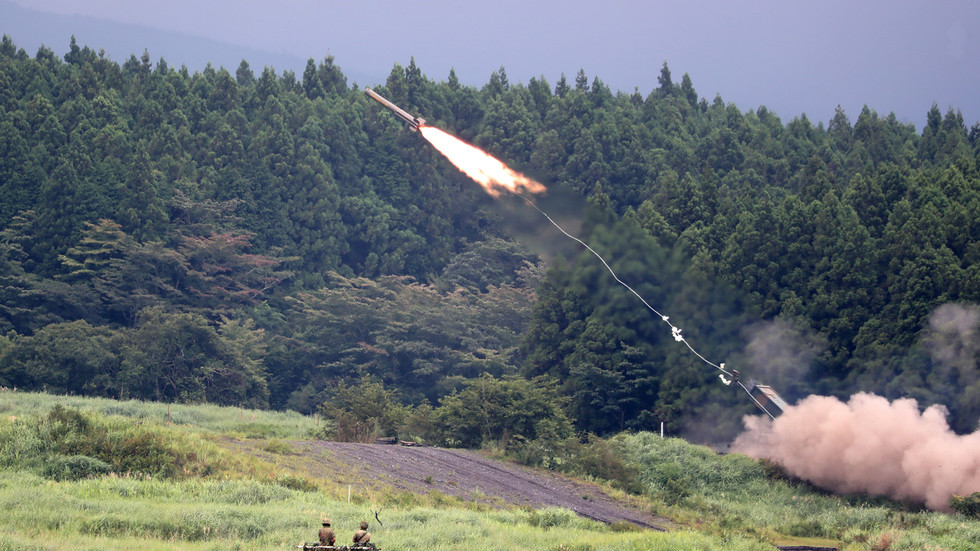 Tokyo has aborted plans to go ahead with the Aegis Ashore missile defense sites, having deemed them both unsafe and too costly. Its alternative to the defensive option is quite the opposite: striking enemy firing positions first.