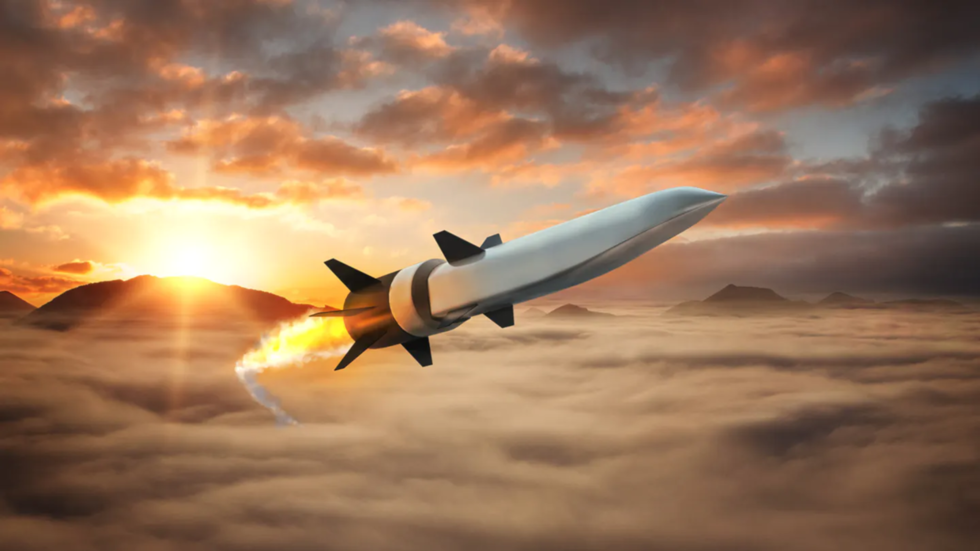 A hypersonic missile prototype under development at the Pentagon’s shadowy research arm reportedly detached from a heavy bomber in mid-flight during a test, destroying the high-tech and secretive munition.

The ill-fated test saw the missile – a Hypersonic Air-breathing Weapon Concept (HAWC), a joint project of the Air Force and the Defense Advanced Research Projects Agency (DARPA) – “inadvertently” separate from the B-52 that was carrying it and crash to the ground below, according to a report by Aviation Week.