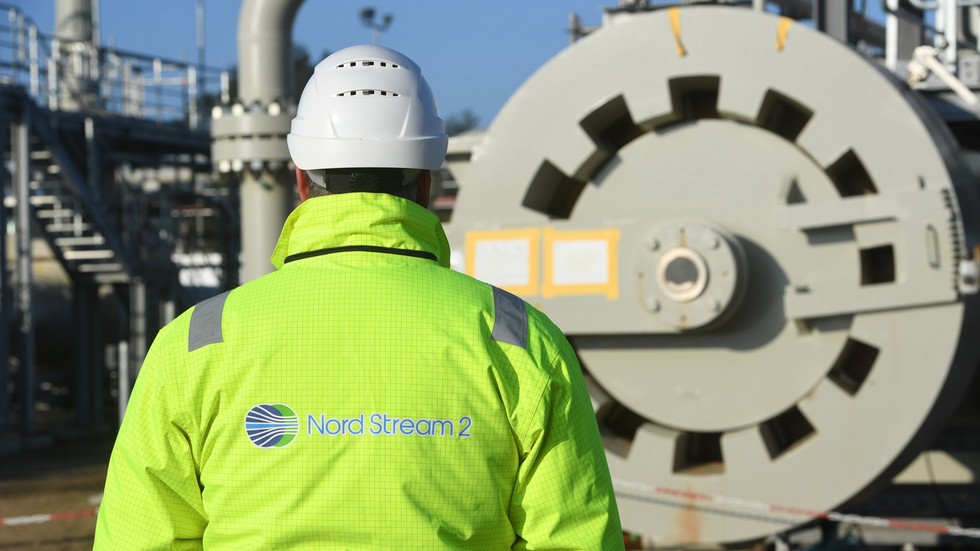 The new measures are set to be introduced by vocal opponents of the pipeline – Senators Ted Cruz, a Republican, and Jeanne Shaheen, a Democrat – on Monday, Reuters reported citing sources. While the lawmakers did not comment on the news that the bill could come to light early next week, Cruz earlier retweeted a previous report saying the senators were considering it.