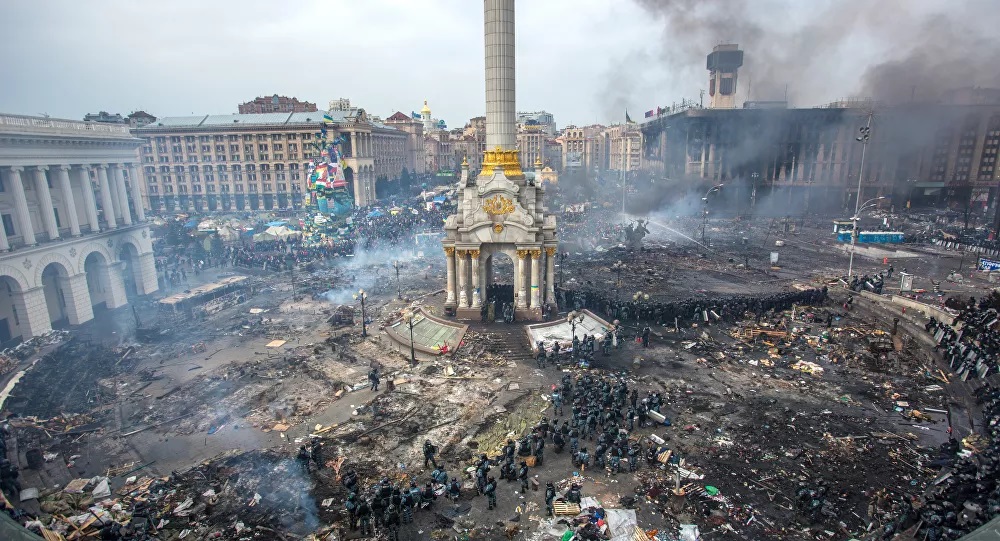 On 20 February 2014, during the mass protests in Kiev following the government’s decision to suspend its association agreement with the EU, unidentified men opened fire using sniper rifles on participants of the Maidan demonstrations and law enforcement officers. As a result, according to official figures, 53 people were killed.

Ukraine’s former President Petro Poroshenko and ex-Ukrainian Prosecutor General Yuri Lutsenko are attempting to conceal their and their “Western handlers’” involvement in the shooting of police officers and civilians that transpired during the 2014 Euromaidan coup, a lawyer for ousted Ukrainian President Viktor Yanukovych announced.