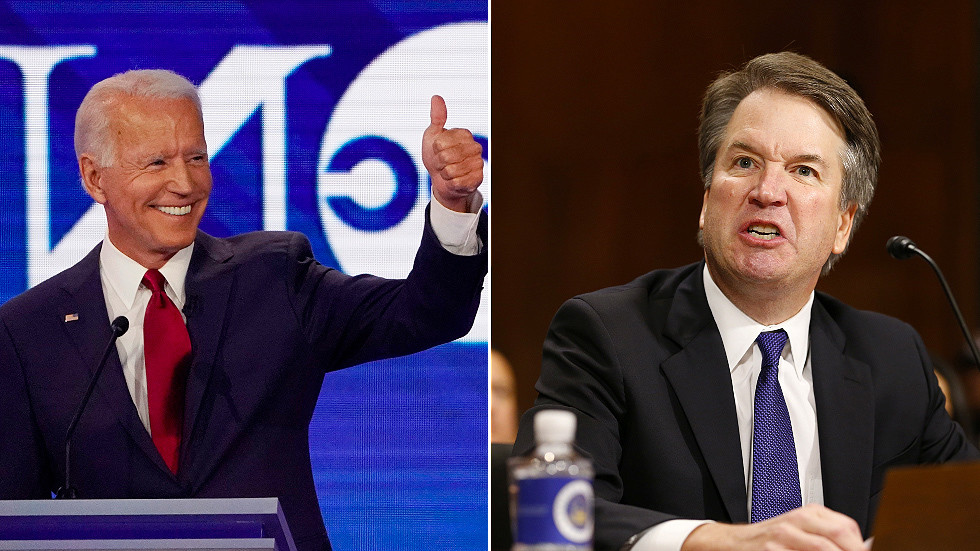 For anyone running for office in modern America, accusations of sexual assault are par for the course. But when it comes to weighing up these accusations, the US’ mainstream paper of record applies some very uneven standards.

Take Joe Biden, the Democratic Party’s presumptive nominee. If doubts weren’t already raised by his fondness for sniffing women, the emergence last month of a sexual assault allegation against the former vice president could have caused a major headache for his campaign.