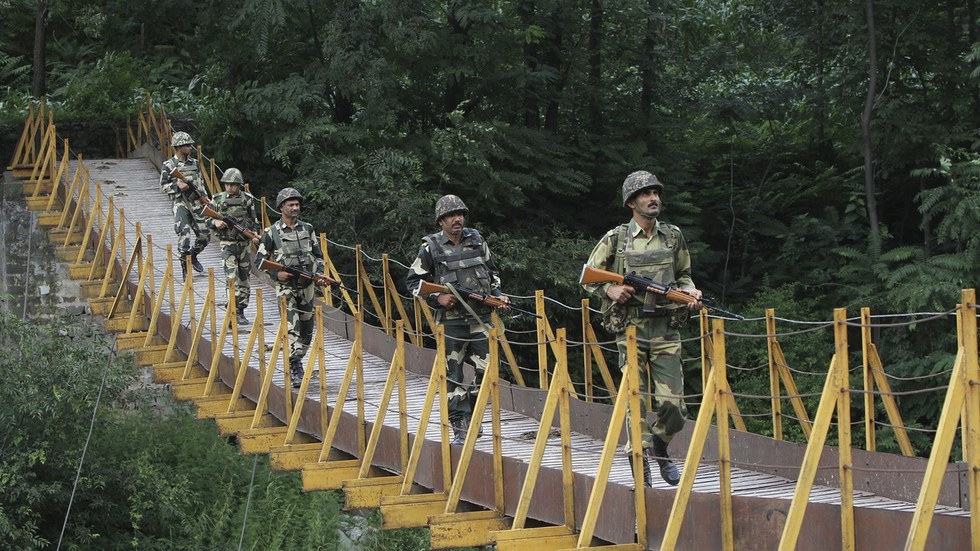 A police officer has been killed and another reportedly critically injured in a militant attack in Jammu and Kashmir, as India and Pakistan are engaged in intense cross-border fighting, despite each battling Covid-19.

The Special Police Officer (SPO) was killed in an attack in the Kishtwar district of the disputed region, a police official said, according to the Times of India.